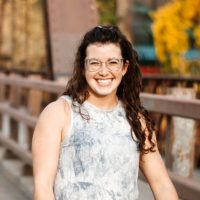 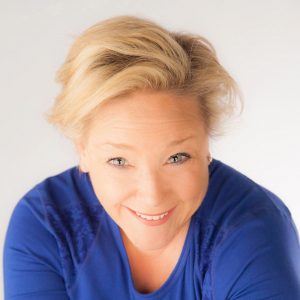 We are a community. We support each other. We do pilates the correct way while remaining relaxed and laid back.

We offer personalized pilates sessions, group stretching sessions, and advanced reformer classes using  top of the line fitness equipment. Our goal is to help you achieve the healthy physique that is best suited to your personal goals and lifestyle. We offer a dedicated, professional, and friendly environment that is designed to support your every need.

To learn more about how you can join today we invite you to contact us today. We look forward to helping you start your pilates journey. 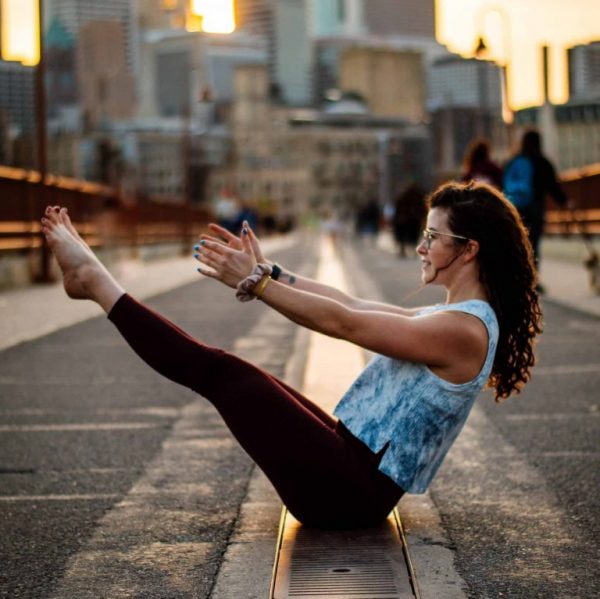 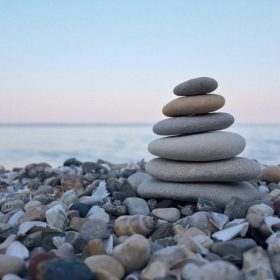 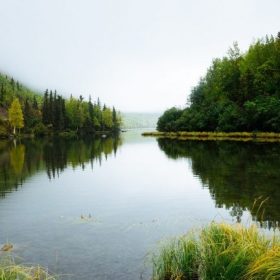 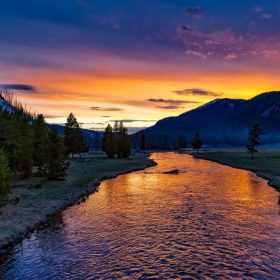 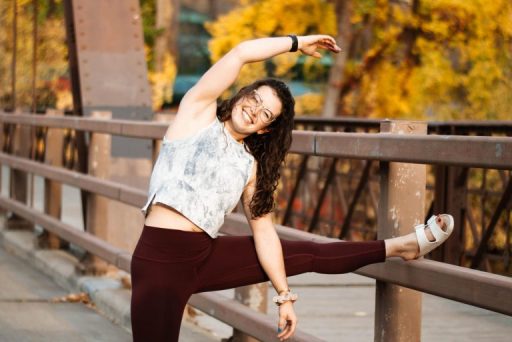 Pilates is a  physical fitness system developed in the early 20th century by  Joseph Pilates , after whom it was named. Pilates called his method “Contrology“. It is practiced worldwide, especially in Western countries such as  Canada , the  United States  and the  United Kingdom . As of 2005, there were 11 million people practicing the discipline regularly and 14,000 instructors in the United States. 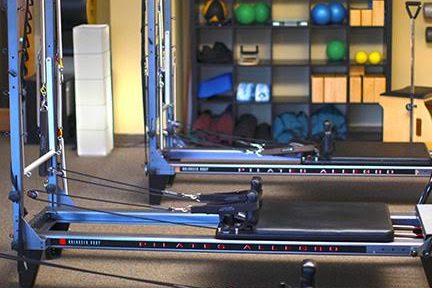 If practiced with consistency, Pilates improves flexibility, builds strength and develops control and endurance in the entire body. It puts emphasis on alignment, breathing, developing a strong  core , and improving coordination and balance. The core, consisting of the muscles of the abdomen, low back, and hips, is often called the “powerhouse” 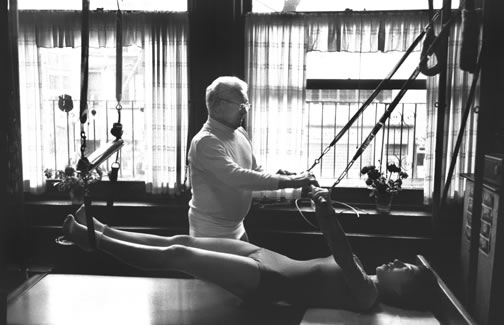 Pilates dedicated his entire life to improving his physical strength. He was introduced by his father to gymnastics and  body-building , and to martial arts like  jiu-jitsu and boxing . He came to believe that the “modern” life-style, bad  posture, and inefficient breathing lay at the roots of poor health. He ultimately devised a series of exercises and training techniques, and engineered all the equipment, specifications, and tuning required to teach his methods properly.